The real life Jourdan at age 15

We had our first skiing casualty of the year on Saturday. The girl’s name was Jourdan. She was a high school freshman and a promising national level junior skier. She and had sister had been skiing at Winter Park Resort which is about an hour and a half from Denver.

I knocked on examining room 4 before entering. Once inside I found two gorgeous blonde women.

Jourdan, laying a gurney, was a pretty girl. She had curly blonde hair and was very tan. She wore a ski outfit and still had ski boots on both feet. Her right leg was encased in an orange splint.

Jourdan smiled weakly. “I think my leg is broken.” She said trying her best to smile but obviously overcome with pain. “I felt is snap when I fell, and the pain is horrible.” Jourdan was holding on to the gurney side rails with a death grip. Her knuckles were white.

I looked up at the other woman who I surmised was Jourdan’s sister. “I’m McKenzie.” The woman said extending her hand. “I’m Jourdan’s sister.” Like her sister, McKenzie had curly blond hair, a great tan, and pearly white teeth. The woman wore jeans, a sweat shirt, and leather sandals. Her feet were long and slender. Her toes were painted green.

“My sister is a pretty good skier.” McKenzie said. We were at Winter Park. Jourdan was trying to qualify for the under 16 US ski team.”

Jourdan took over the narrative. “I came around a turn and hit a hole with my left leg and lost my ski. I fell face forward and flipped several times. I slid about 100 yards before I stopped.” Jourdan winced as if the effort of talking was painful.

“They clocked her at 62 miles per hour before she fell.” McKenzie said proudly.

I took in the prone figure of Jourdan on the gurney and tried to assess my next move. The ski boots needed to come off. I had no earthly clue how to get them off.

“Do you ski?” McKenzie asked sensing my discomfort.

I turned and smiled. “No. I’m from the southeast and just moved here from last month. I have never skied. Can you help me with the ski boots?”

McKenzie smiled. Jourdan looked relieved. “Sure.” She said. “This is McKenzie’s first broken bone, so we need to be careful with her.” McKenzie showed me how the latches worked on Jourdan’s left foot.

“McKenzie is a super skier.” Jourdan said as I pulled the boot from her good foot. “She was on the US Olympic trials team last year until she broke her leg again.” Jourdan said.

I looked at McKenzie. “Again?” I asked. “How many times have you broken your leg?”

McKenzie smiled and began to work on Jourdan’s right ski boot. Jourdan grimaced as her leg was moved. “Six times. I just turned 21. I broke my right leg when I was Jourdan’s age. And then one leg a year every year after that. I just have bad luck.”

McKenzie nodded for me to help with the ski boot. “Jourdan honey. This is going to hurt. Close your eyes and hold the rails of the gurney.”

McKenzie whispered to me. “It’s broken just above the ski boot top. I checked before we left the ski resort. See if you can slip your hands inside the boot and hold her leg below the break. I’ll slide the boot off. No matter how much she yells, hold on to her leg.”

I felt like I was back in nursing school again. But I was learning from a leg breaking master.

As expected, the boot removal was a stressful process. I held firm on Jourdan’s ankle while McKenzie pulled and twisted the ski boot from her sister’s broken leg. Jourdan tried her best to keep things together, but a few moans eventually turned into an animal like scream.

McKenzie, the veteran bone breaker, did not seem to be concerned with her sister’s screams.

“Right of passage.” She said tossing her sister’s ski boot on the floor. “The first broken leg is always the worst.”

As if on cue, there was knock on the door and Dr. Amy Green entered the room. Amy and McKenzie embraced warmly.

“I was hoping I would never see you back here.” Amy said

McKenzie gave Dr. Green a wet and long kiss on the mouth. I think there may have been tongue involved.

“It’s not me.” McKenzie said rubbing a hand on Amy’s rear end. “My sister Jourdan broke her leg today. This is her first break.”

“Well.” Amy said trying to regain her composure from the warm greeting. “Jourdan. I’m Dr. Green. What happened?” Jourdan provided Amy with a compact version of the ‘Jourdan breaks a leg’ story.

I finished cutting Jourdan’s sock from her damp foot exposing a gorgeous foot and toes. Her foot was surprisingly tanned considering it was early November in Denver. Her toes were long and slim like her body. The nails were painted a rich, vibrant red. There was a small tattoo of a rose on the top of her foot. This 15-year-old was obviously proud of her feet.

Amy took Jourdan’s pedis pulse by placing two fingers on the top of the girl’s foot. She then carefully slid Jourdan’s ski pant up to her knee. There was a lump the size of a chestnut on Jourdan’s outside calf. The leg was angulated at an unnatural angle.

“How bad is it?” Jourdan asked staring at the ceiling.” The poor girl’s voice was filled with fear.

Amy probed Jourdan’s calf carefully then gave the girl a smile. “I’ve seen lots worse. You’ve broken your leg. I can see the end of your tibia pressing against the skin. It’s not a compound break. The bone didn’t come through the skin. That’s really good news.”

Jourdan did not seem to be appreciating the good news. She now had a forearm draped over her eyes. She was pale as a ghost and her forehead was covered with sweat when Trish Roberts rolled the girl’s gurney down to the x-ray department.

As soon as Jourdan was out of the room, Amy asked McKenzie. “How do you want me to do it? Commando, Twilight, or Lights Out?”

McKenzie pondered the question for a moment. “Jourdan has a dance tonight she won’t want to miss. I think Commando is the only choice.”

“How is Jourdan going to dance with one leg?” Amy asked.

“Oh, they don’t really dance at her age. They find a quiet place and fuck like rabbits.” McKenzie replied. “She’s been dating this guy for three months. Once he sees her cast, he will go nuts.”

“Excuse me.” I said. “What the hell are you two talking about? What does commando mean?”

McKenzie, the veteran bone breaker turned to me. “How we’re going to set her leg. Commando means no drugs. Surprise attack. Give her something to bite on and we’re done in 2 minutes.”

Amy Green took over. “Lights out is the full-blown anesthesia routine. Out for the count and maybe an overnight stay in the hospital.”

“And Twilight is the conscious sedation shit that never works.” McKenzie said beginning to assemble a cast cart for her sister. I marveled at McKenzie’s knowledge of orthopedics given the fact I doubted she had attended nursing school.

“What if she needs surgery?” I asked.

“She won’t.” McKenzie said choosing orange bandages for her sister’s cast. “I could tell by the sound the bone made when it broke.”

At that moment, my pager went off. The message was from Linda Roberts in the billing department wondering if I could step out and help her with a patient billing issue. I showed the message to Amy.

“Go ahead.” Amy replied. “McKenzie and I have this covered.”

I wasn’t in the billing department more than five minutes when I heard a loud, blood curdling scream come from examining room four. I supposed the commando attack was under way.

When I returned to the examining room, I found the atmosphere dramatically changed. A smiling Jourdan was laying on the examining table. Her pants leg had been cut off and her leg was already encased in an orange cast. Amy Green held Jourdan’s shapely leg in the air as McKenzie prepared to finish the toe of Jourdan’s cast.

McKenzie was finishing a joke as she worked. “So the nun tells the priest ‘go fuck yourself. That tasted like cherries.’” All three women roared with laughter.

McKenzie pulled the end of the stockinette over her sister’s foot and secured it with a few wraps of fiberglass tape. Amy lowered Jourdan’s foot on a small plastic cast stand.

We all laughed and high fived.

Like most of the characters in my stories, Jourdan and her sister McKenzie are real life sisters. They reside in Monument, Colorado and are avid skiers. On February 11, 2013, Jourdan did in fact break her leg skiing. She endured a real life 'commando' setting process, spent six weeks in the full leg cast, and was then placed in a boot. She was back on the slopes as soon as possible later that year.

Here are some pictures of Jourdan taken the year of her leg fracture. 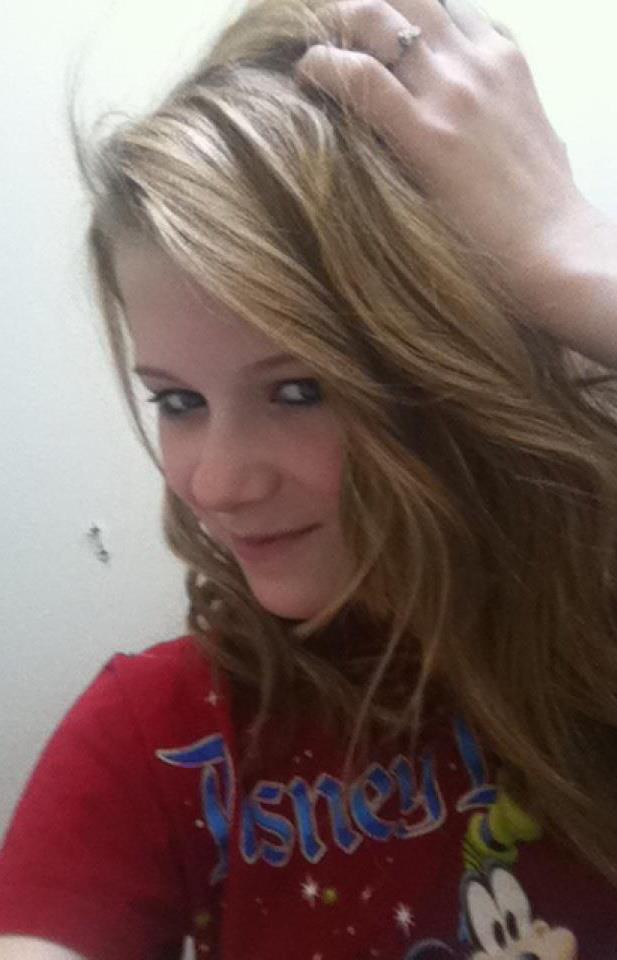 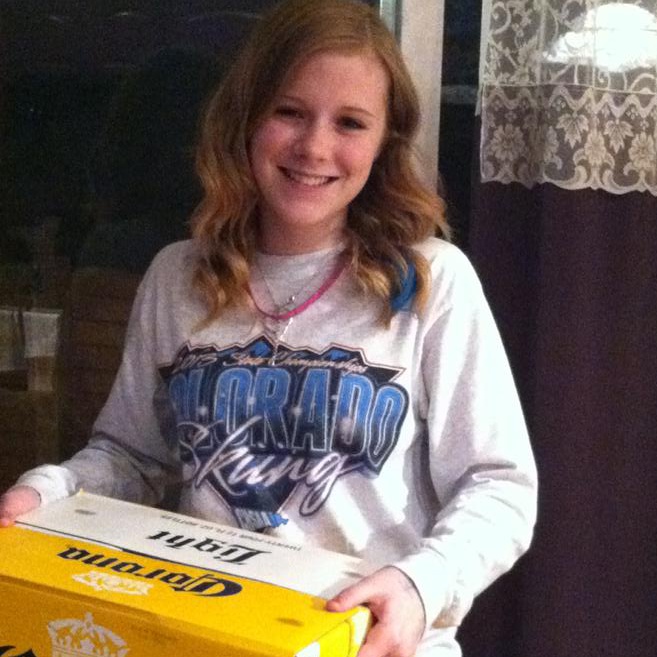 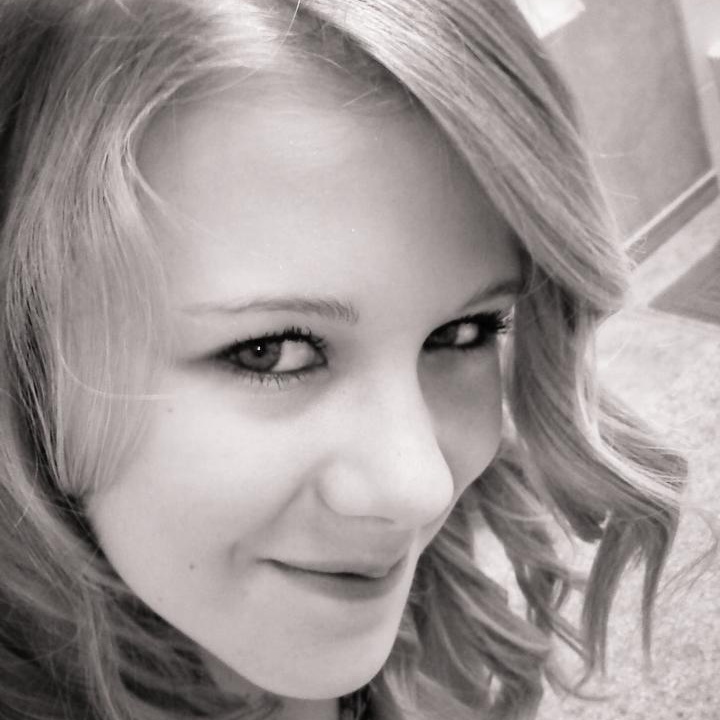 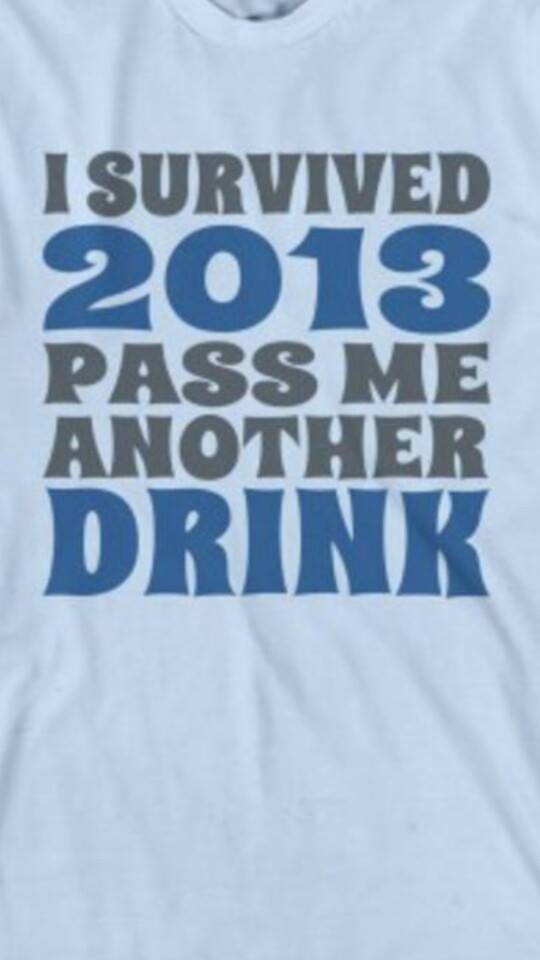 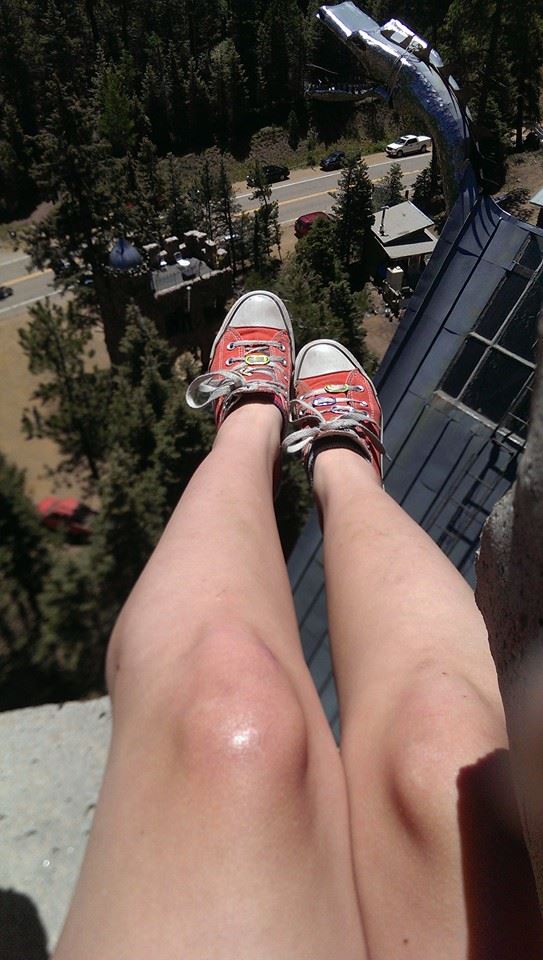 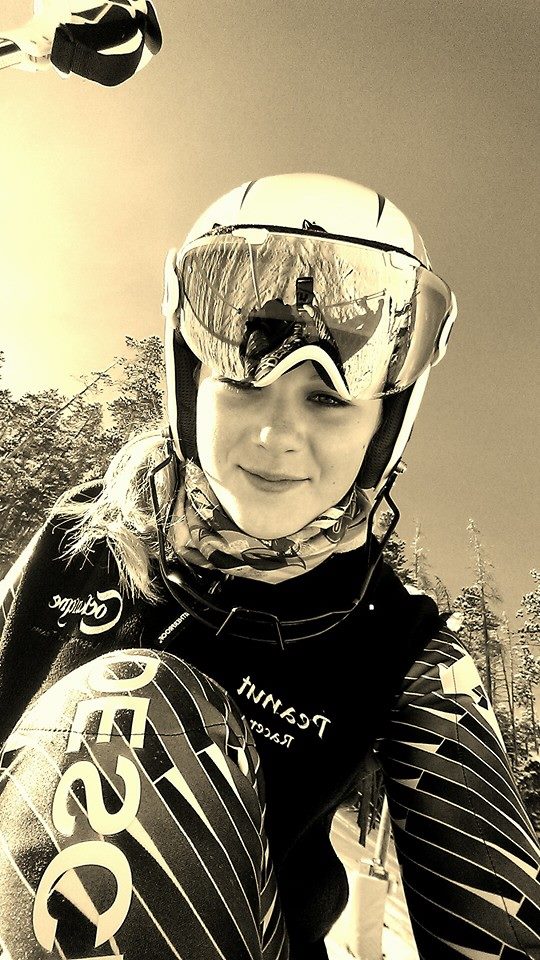 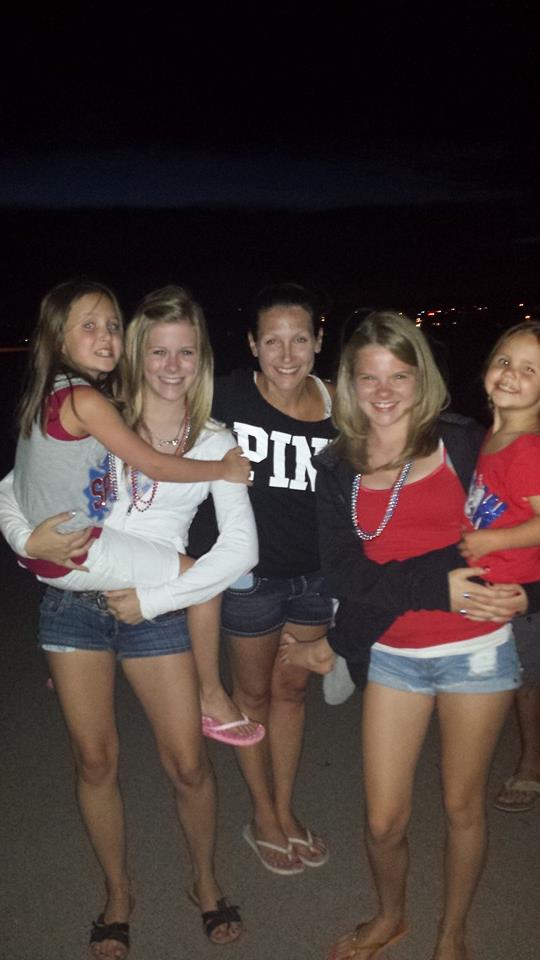 Jordanian's sister McKenzie is no slouch in the looks department either.

McKenzie is now 24 and a veteran bone breaker
1,713 views

Soccer Party Girl From Down Under Breaks Her Leg - Twice!